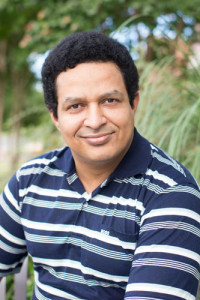 Ragib Hasan, Ph.D., explores research on cloud security, the Internet of Things, digital forensics, mobile malware security, secure provenance, biomedical device security, social network security, and database security. He is the founder of the Secure and Trustworthy Computing Lab (SECRETLab) at UAB. He is also a member of the UAB Center for Cyber Security and a member of the NIST Working group on Cloud Forensics.

Dr. Hasan’s research is supported by the Department of Homeland Security, the Office of Naval Research, the National Science Foundation, Facebook Inc., Google Inc., and Amazon Inc. He is a 2014 awardee of the prestigious NSF CAREER Award from the National Science Foundation for his work on cloud security. Dr. Hasan is also a recipient of the Google RISE Award (2013), Information Society Innovation Fund Award (2013), Deutsche-Welle Best of Blogs and Online Innovation award for his BanglaBraille project (2014), Google Faculty Research Award (2011), NSF Computing Innovation Fellowship (2009), and the Chancellor Award and Gold Medal from Bangladesh University of Engineering and Technology (2003).

He is a founding member of Wikimedia Bangladesh chapter and a long term administrator of Bangla and English Wikipedias. He also founded Shikkhok.com, an award-winning online education platform for advancing STEM education in rural areas of India and Bangladesh that has won the 2013 Google RISE Award and 2013 Information Society Innovation Fund Award. 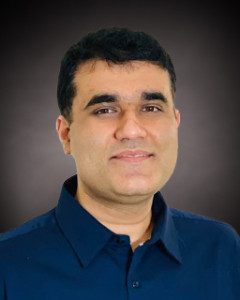 Syed Rafiul Hussain is currently an Assistant Professor in the Department of Computer Science and Engineering at Pennsylvania State University. Before joining Penn State, he worked as a postdoctoral researcher at Purdue University from where he also received his Ph.D. in December 2018. His research interests broadly lie in network and systems security with a focus on the fundamental improvement of security and privacy analysis of emerging networks and cyber-physical systems, including cellular networks and Internet-of-Things. His papers have received awards and nominations, including ACSAC’19 distinguished paper award, NDSS’19 distinguished paper award honorable mention, and ACM SIGBED EWSN’17 best paper award nomination. He has been inducted twice in the Hall of Fame Mobile Security Research by GSMA for his contribution in identifying 20+ new protocol flaws in 4G and 5G cellular networks. His findings led to several changes in the 4G and 5G cellular protocol designs and in operational networks. His work has been featured by mass media outlets worldwide, including the New York Times, Washington Post, Forbes, MIT Technology Review, ACM TechNews, and The Register. More details can be found at https://syed-rafiul-hussain.github.io/. 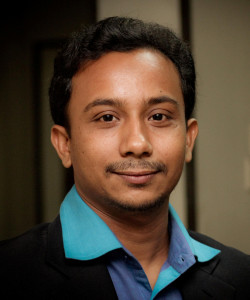 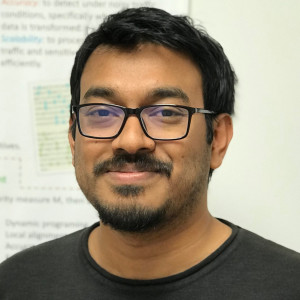 Sazzadur Rahaman is an assistant professor in the Department of Computer Science at the University of Arizona. He works towards making security research more democratized and affordable. He is broadly interested in computer security and privacy problems, specifically in building robust systems and methodologies by using program analysis, formal verification, applied cryptography, and machine learning-based techniques. His research stirred both industry and academic interests, over the years. Sazzadur completed his Ph.D. from Virginia Tech. As the recognition of his work, he received several fellowships (Bitshare fellowship and Pratt fellowship) at Virginia Tech. Prior to joining Virginia Tech, he worked as a software engineer. He has 3.5+ years of industry experience in building health care, payment, and financial technology solutions. He received his B.Sc. in computer science at Bangladesh University of Engineering and Technology (BUET). 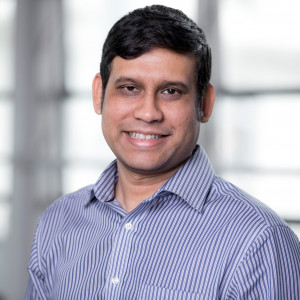 Md Sadek Ferdous is an Assistant Professor in the Department of Computer Science and Engineering of Shahjalal University of Science and Technology (SUST), Sylhet, Bangladesh. His research interests lie in the intersection of blockchain, identity management, security, privacy and trust. He is the founder of the first-ever blockchain-focused security research laboratory, called SUBSEL (Shahjalal University Blockchain and SEcurity Laboratory), in Bangladesh at SUST. Before joining SUST, he worked as a Research Associate at the Centre for Financial Technology of Imperial College Business School, Imperial College London, UK, working in a blockchain project with Citigroup to investigate how blockchain can be utilised to mitigate Business Email Compromise attacks. He is still associated with the Centre to continue this research from SUST. While at Imperial, he had the opportunity to work at the UK Cabinet Office as their first Technology Fellow. He was a part of a joint-project involving the UK Cabinet Office, UK Ministry of Justice and UK Police in which he explored how blockchain technology could be leveraged for securing digital evidence. This had been a very successful project and it received world-wide media attention. He also worked as Post-doctoral research associates at the University of Southampton and University of Glasgow. He completed his PhD from the University of Glasgow on Identity Management. He had a double master’s in Security and Mobile Computing from the Norwegian University of Science and Technology, Norway and University of Tartu, Estonia. He also was the principal author of the National Blockchain Strategy of Bangladesh. 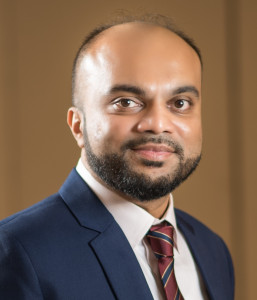