Death of a CSE student: 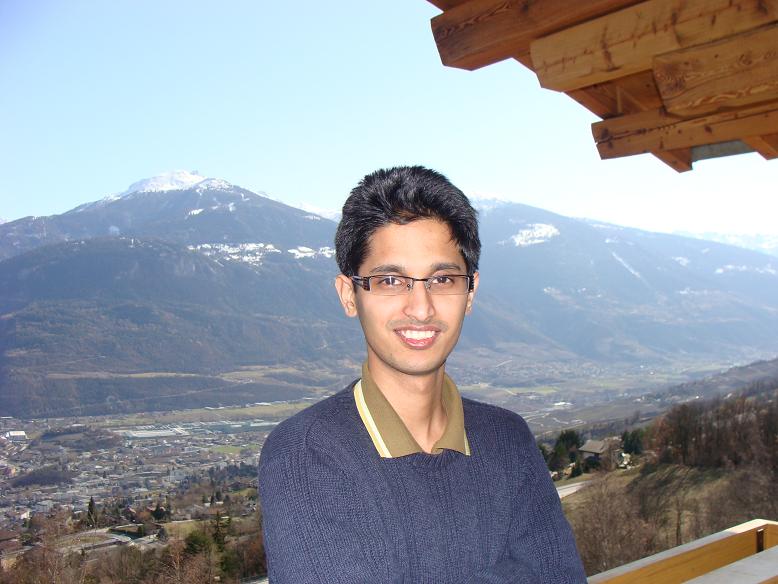 Anupam Bhattacharjee (26), a doctoral student at the Department of Computer Science in Wayne State University, went missing on September 6 when a high wave knocked him off into the Lake Michigan in an unfavorable weather. His body was recovered three days later. Anupam received his undergraduate degree in Computer Science and Engineering from Bangladesh University of Engineering and Technology (BUET) in 2006 (HSC Batch 2000). In his brief yet productive research career, Anupam authored around twenty publications in renowned international journals and conferences (including the best paper in ICCIT '05). His programming talent was recognized internationally when he became a member of the prestigious Valladolid Online Judge Algorithmic Team at a young age. Anupam’s tragic departure is an irreparable loss not only to Bangladesh, but also to the whole world. We mourn the sad demise of Anupam Bhattacharjee and convey our deepest condolence to his family.