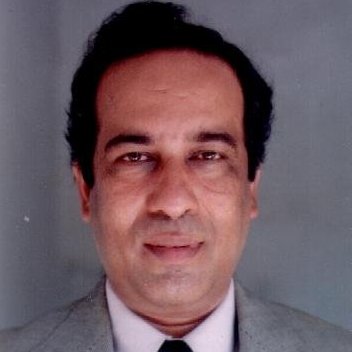 Dr. Mohammad kaykobad has been awarded the Senior Coach Award on July 1, 2013 by ACM ICPC for his continued success. He has been bringing teams to the World Finals for more than 15 years. Prof. Kaykobad also received the Best Coach Award at Honolulu, Hawaii in the 26th World Finals of ACM ICPC.